Google Pay will now help you find a job, this new feature added

Google For India In this fifth annual event, the company has announced to add an entry level Job Search feature option in the payment service app Google Pay ..... 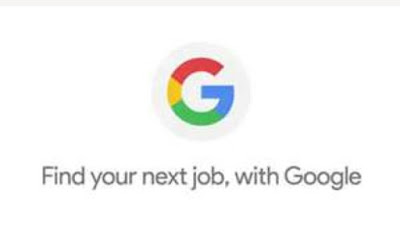 In Google for India, organized recently, the company has introduced many features including voice assistance query in Hindi, making its platform friendly for Indian users. The company spoke about the dominance of Hindi and the use of Google products by Indian users in this event. At present, the number of Internet users in India is seeing the highest growth. In addition to Tier 1 and Tier 2 cities, the number of Internet and smartphone users is also increasing in Tier 3 cities.

This feature will be enabled by using Artificial Intelligence and Machine Learning in Google Pay, which will provide job options according to your interest. Apart from this, it will also give you recommendation, which will help you in searching and applying for jobs. The company has partnered with Skill India for this.